Odell Beckham Jr. is still a free agent with the 2022-23 NFL season in progress. It’s unclear at this point which NFL team he will eventually sign with, but one potential landing spot that seems to make a ton of sense is the Green Bay Packers.

If Beckham were to sign with the Packers, it appears to be a move that would benefit all sides involved. Beckham will get the opportunity to play for another contending team, while the Packers will significantly improve their roster.

Here are three reasons why Aaron Rodgers should try to convince Odell Beckham Jr. to join him with the Packers.

The Packers shockingly traded away superstar wide receiver Davante Adams during the 2022 NFL offseason. Adams has been one of the best wide receivers in the NFL over the last five years, leading all players in receiving yards during that time frame. 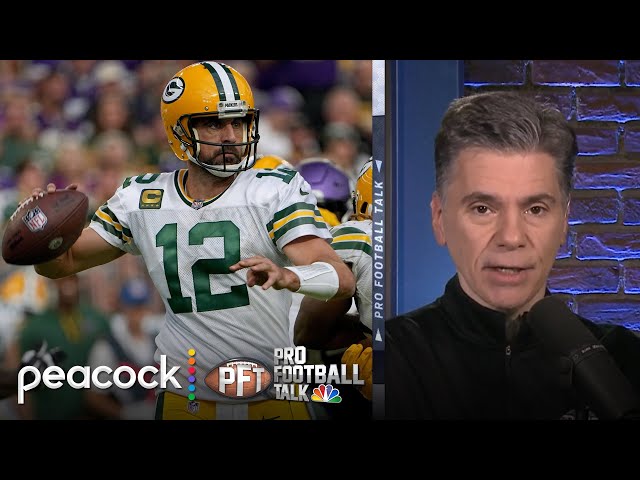 The Packers elected not to sign a significant replacement for Adams prior to the start of the season. Instead, they’re moving forward with a group of unproven options. Odell Beckham Jr. would provide a major boost to their offense, as he would likely become their top target in the passing game immediately.

Odell Beckham Jr. was released by the Cleveland Browns during the 2021-22 NFL season. He then joined the Los Angeles Rams for the second half of the year and helped them on their postseason run, concluding with a Super Bowl victory. 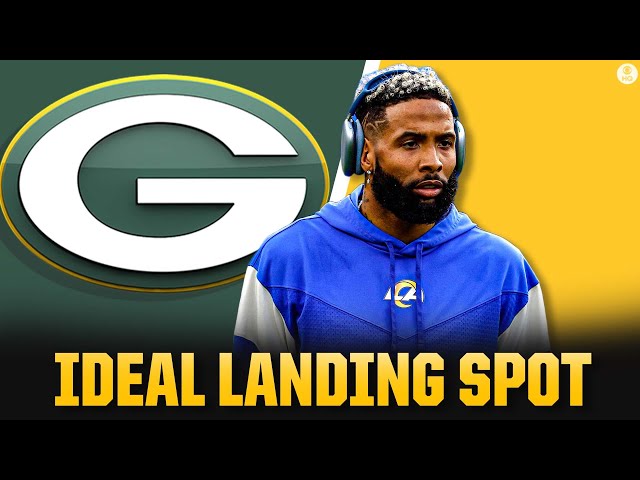 Beckham made it clear last season that he only wanted to sign for a Super Bowl contender. It appears he will take a similar approach to the 2022-23 NFL season when weighing his options. Aaron Rodgers has led the Packers to 13 regular season wins in each of the last three consecutive seasons, so he always seems to have the team in position to compete for a championship.

Aaron Rodgers has been one of the most dominant regular season quarterbacks in NFL history. Among his long list of accomplishments, he’s won four NFL MVP awards. This is the second-most by any player ever, trailing only Peyton Manning, who has five. 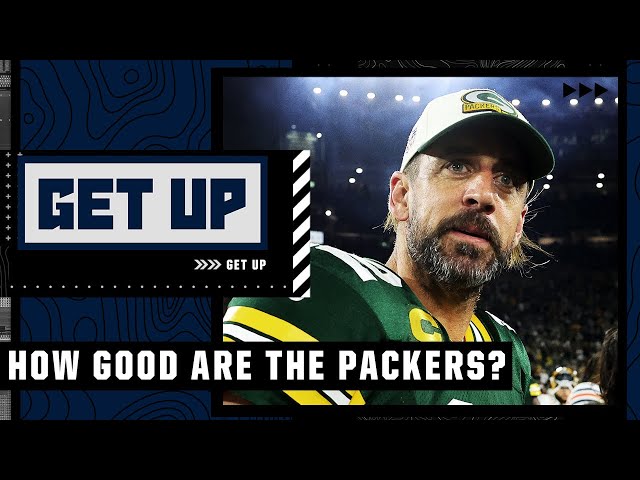 The only issue with Rodgers’ legacy is his lack of Super Bowls. He’s appeared in only one Super Bowl during his career. While he won the ring, he needs more than that to cement his place among the greatest quarterbacks in NFL history. Recruiting Odell Beckham Jr. gives Aaron Rodgers a better chance of winning another ring.